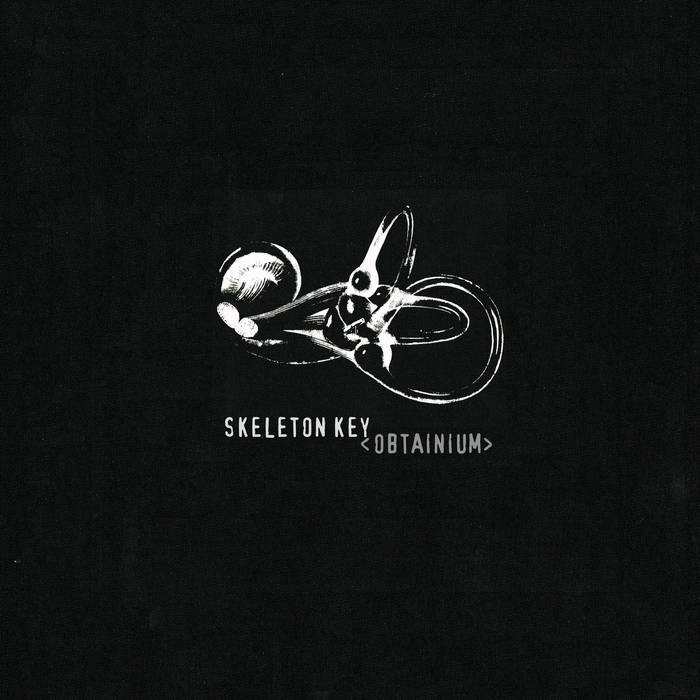 After we had the big pleasure and a huge honor to release the oustanding album "Gravity Is The Enemy" from one of our favourite bands SKELETON KEY in 2012, the band’s thrilling record "Obtainium" is now out on wax as well.

The CD has originally been released on Mike Patton’s label Ipecac Recordings in 2002, and SKELETON KEY have done a lot of touring together with bands such as The Melvins, The Jesus Lizard, Primus and Tomahawk back then. We have always been hoping and waiting for this great record to be out on vinyl until today, figuring out we could actually take care of this ourselves. Everyone involved was super open minded and excited about this idea.

The album has been re-mastered for vinyl, and we are super excited that SKELETON KEY have even given us the chance to add one exclusive previously unreleased bonus track to the release, which is amazing