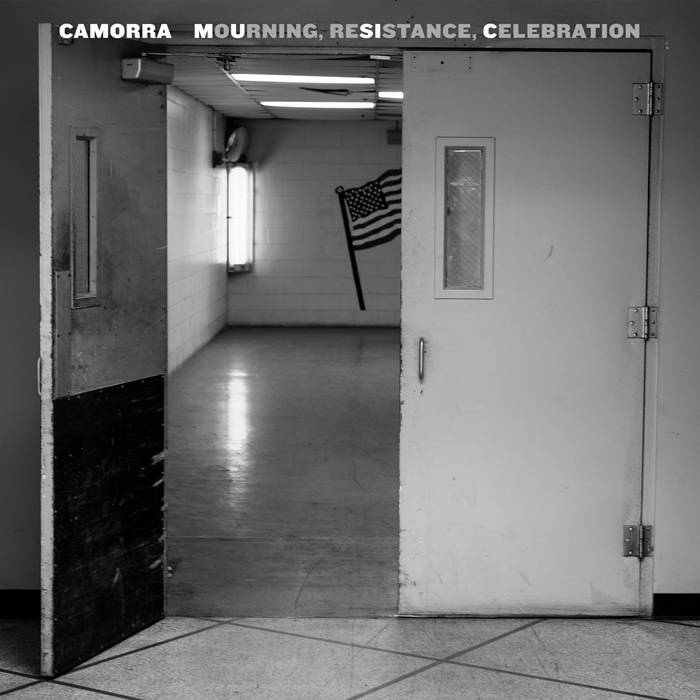 The music from these two sessions came about as most collaborations do: reputations preceded meetings, longstanding and mutual fandom reared its head, third parties preemptively made their introductions, and some months later recordings were made.

Which doesn’t say very much about the course of events leading up to your reading this, does it? We’ll start again. From the top.

If you’re reading this, you know who Jonah Matranga is and also who J. Robbins is. What you might not know about them is that they met as contributors to a mutual-friend’s album. Jonah and J. quickly established a dialogue of their own and not long after toured together. In the course of these shows, Jonah (typically) suggested and sought further collaboration with J., who (typically) said, “Right on. That would be awesome.” One or both of them said, “We should get (Zach) Barocas to play drums with us.” And upon attending their show in New York City, Zach said, “yes.”

Calendars were consulted and dates selected. In June 2015, J., Jonah, and Zach convened at The Magpie Cage in Baltimore with no material selected for recording. Ultimately, some of Jonah’s sketches were chosen for expansion, Janet Morgan was called in for a kind of duet, and members of War on Women and The Pauses climbed aboard to contribute backing vocals to one number.

And thus Jonah, J., and Zach had little choice but to get together again as soon as possible.
And so they did.

The resulting 5 numbers run a fairly wide gamut of rock styles, and each performer brings their own strengths to each song: Jonah’s passion, insistence, and drive; J.’s harmonic and melodic invention; and Zach’s irrepressible, uptight, odd-time grooves.

As for the group’s mission, Katy Otto’s liner notes provide an accurate sense of the protest in CAMORRA’s music. She writes, “We are a world starving for dignity, empathy, and justice. In order to keep working for these things, our souls need to be shored up. The plaintive songs on this album beg for that, for all of us.”