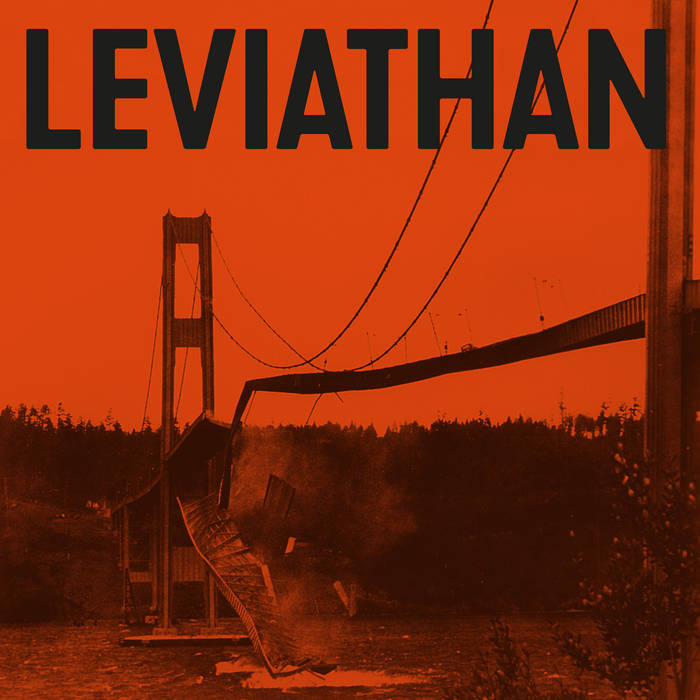 REPORT SUSPICIOUS ACTIVITY started with George W. Bush. Vic Bondi, the singer/guitarist in bands such as Articles of Faith, Jones Very and Alloy, had more or less quit music. For five years he had kept a low profile, working in software and raising a family. And then there were the hanging chads and the Supreme Court appointed Bush, and Bondi‘s muse, reliably political, asserted itself. He‘d been friends with J Robbins of Jawbox and Government Issue fame, and sent him demos for a solo record that J would produce; J liked them enough that he signed on to play bass and recruited erstwhile Channels bandmate Darren Zentek to play drums. The end product, REPORT SUSPICIOUS ACTIVITY, was better than the sum of the parts and a step up from the demos, so they recruited Darren‘s Kerosene 454 bandmate, Erik Denno, and make it official: REPORT SUSPICIOUS ACTIVITY was a band. They had three lead singers. They had a brutal rhythm section. They had complex and dynamic post-hardcore guitars. They sang about what was happening. They played the hell live. Two albums, and one EP later, they put the project on pause. Vic and Erik both moved from New York--Vic to Seattle and Erik to LA--and the logistics of working with J and Darren, both Baltimore residents, made it difficult to continue.
And then Trump won the Electoral College.
Darren called Vic two days after the election. And J. and Erik. Vic and J wrote new songs. Three months after the election they were back in the studio and tracking. The result? -- Ten tracks smack in the middle of today. About huge moving things, mostly unseen. Relentless. Leviathan.