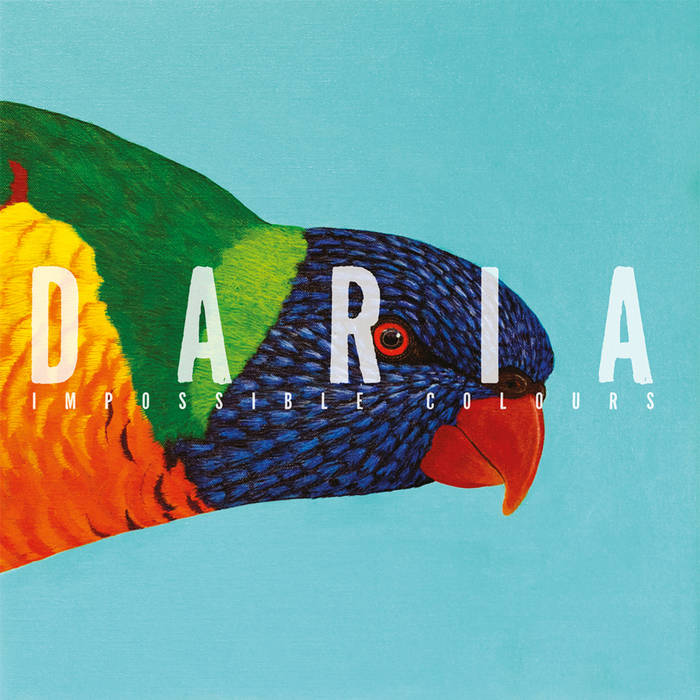 DARIA are an underground rock band hailing from Angers-France.
Underground. What the fuck does that mean, you might ask?

It means that in the last ten plus years Daria have been one of those bands who work hard, tour again and again, self-fund and self-release their own records & tours if needed.

Daria exist not for fame or fortune but because they give a fuck about music and need to express that to other like-minded people.

Possessed with a DIY-or-die punk rock spirit, Daria emit a collective heartbeat that walks the path forged by the U.S. indie rock scene that gave us bands such as Jawbox, Hot Water Music and Burning Airlines. Bands that blur the lines between traditional punk, garage rock and indie are tricky to pigeonhole, unlike two-dimensional ‘Oi’ punk or ‘Madchester’ indie shoegazers. And in 2014 describing a band as Alt-Rock is like saying you like vanilla ice-cream. It’s fucking boring. It’s even less accurate when Daria are capable of taking a post-rock influenced detour when you least expect it.

This is a band that can deliver live. Daria played more than 80 shows for their last record and on their first UK tour, the manager of the Non-Zero venue in Dundee described the French rockers as, “One of the best bands I’ve had on in my 6 years at the venue.”

Their fourth album “Impossible Colours” was produced and recorded with J. Robbins in Baltimore, MD, USA last Februrary and is being released early 2016 on German label Arctic Rodeo Recordings.

So going back to what I mean by ‘underground’ – I’m thinking that Daria might be France’s answer to your underground heroes who share the same values, spirit and intensity. Or as they say in Derry, “Pure Tense!”

For disciples at the Church of Noise, it’s time to embark on a French pilgrimage.

Words about Daria written by an Irishman living in Scotland- A. McGarry