Gravity Is The Enemy 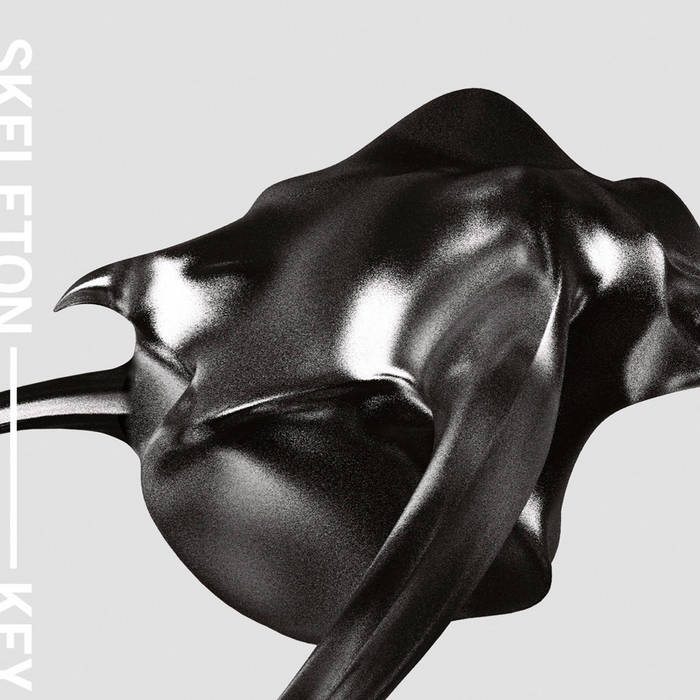 SKELETON KEY was formed in 1996 in N.Y.C. Their sound immediately delighted, perplexed and occasionally frightened audiences and critics alike but won the praise of journalistic mainstays such as Rolling Stone (“SKELETON KEY … shows how pop culture and high culture can bring everyone to the same place …”) and The New York Times (“It strips down, toughens up, picks up some debris and gets an extra dose of rhythm … SKELETON KEY’s miniatures are packed with ideas, impact and strategic cacophony”).

The band’s first full-length album, Fantastic Spikes Through Balloon produced by Dave Sardy and Eli Janney came out on Capitol Records to rave reviews and was nominated for a Grammy Award for its artwork by Stefan Sagmeister. The band continued to tour with such acts as The Melvins, The Jesus Lizard, Primus and Tomahawk and stayed out on the road for two and a half solid years causing much fatigue and reassessment. The dissolution of Capitol found the band homeless until they released Obtainium in 2002 on Mike Patton’s Ipecac label.

Fifteen years into the fold Sanko is joined by longtime partner in noise, Craig LeBlang on guitar, drummer and barber “Tuxedo” Bob Vaccarelli and magician and garbage player, Ben Clapp on a mighty quest to spread the bewildering mayhem that only SKELETON KEY can provide.

The band continues to tour and defy categorization and will be releasing its third full-length album entitled Gravity is the Enemy produced by Bryce Goggin.