by PILOT TO GUNNER 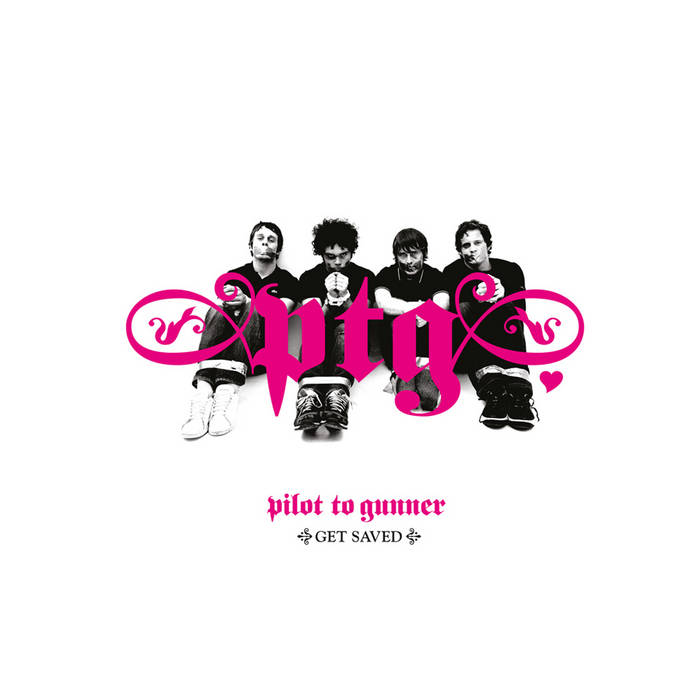 "Get Saved" from New York City's PILOT TO GUNNER has originally been released in 2004, Arctic Rodeo put it out on vinyl for the first time. The LP includes one exclusive bonus track that has only been available digitally so far: "68", a Jawbox cover song. We are big fans of the band and have released PILOT TO GUNNER’s latest album "Guilty Guilty" in 2012.

Just like the latest album "Guilty Guilty" which has been ou on Arctic Rodeo as well, "Get Saved" was produced by the amazing J Robbins who was/is the singer and guitarist of the legendary Jawbox, Burning Airlines, Channels and Office Of Future Plans.